Producer Price Index Jumps 0.5% in January… The move far outpaced the expected 0.2% gain and was the biggest move higher since late 2018.

What it means – There is less to the number than meets the eye. Most of the bounce came from a 0.7% rise in trade margins, which aren’t a good indicator of what producers pay for goods over the long-term. Goosing the numbers last month was a bump in Medicare reimbursement rates to hospitals.

Housing Starts Dipped 3.6% From 13-Year High in December… Housing starts took a breather in January after reaching the highest level in more than a decade at the end of 2019.

What it means – Everyone expected housing starts to drop back a bit in January, but there was good news in the report: building permits rose 9.2% to 1.55 million, the highest rate since March 2007. That’s the right direction, but we need more.

By March of 2007, home sales were falling and home building was stalling. Since then, we’ve added millions of new families to the economy, but not that many houses. Supply remains constrained. We went through years of builders putting up less than 700,000 homes, so now we need to play catch up. Until we do, expect the market to remain tight, and housing to remain out of reach for many young adults.

Fed Minutes Show Cautious Optimism… The minutes from the January meeting of the Federal Reserve show the central bankers were optimistic about the U.S. economy, while guarded about growth this year and the effects of the emerging coronavirus.

What it means – If anyone ordered a nothing-burger, here’s your delivery. The minutes reflected exactly what Chair Jay Powell testified before Congress. The Fed is essentially on hold. If nothing big happens in the economy, they’ll sit tight on interest rates and hope that things turn out good. They see growth around 2%. So does everyone else. They see inflation tame. Yep. And they’re worried about the effects of the coronavirus on the global economy. Ditto.

There was one area that got little play. The Fed decided at that meeting to keep pumping $60 billion per month into the repo market through at least April. That tailwind gives the financial markets quite a boost. It will be hard for the markets to fail, at least in the short-term, as long as the central bankers keep the printing presses rolling.

30-Year Treasury Bond Yield Drops Below 2%… The difference between overnight rates and 30-year rates fell to less than 0.50%.

What it means – The 10-year Treasury bond yield sits around 1.58%, and the 2-year is at 1.39%. Remember when we would laugh at savings accounts that paid so little?

But this isn’t about a fair return for a multi-year investment. The yield curve is falling courtesy of the coronavirus. Global investors are running out of places to stash their cash as they wait for the economic fallout.

Consider the five currencies in the IMF’s Special Drawing Rights (SDR) basket, the U.S. dollar, the British pound, the euro, the yen, and now the Chinese yuan. The Brits left the EU, which put both the pound and the euro in question. Japan is struggling with the fallout of the virus and a tax hike, so their economy is faltering. And China is the epicenter of the mess. That leaves you with greenbacks. When the virus fades, yields should melt up a bit.

Slumbering Sellers Wake Up… On Monday, the Dow Jones Industrial Average fell as much as 1,080 points below Friday’s close.

What it means – The reasons for the decline are multifaceted. The Coronavirus’ negative economic impact is increasingly viewed as much more significant as China’s quarantine has failed to stop international spread. Presumably, China’s efforts to stimulate its economy will not be adequate to avoid lower GDP levels.

There is concern that supply sources for US companies will be disrupted though few know how much alternative sources have been established.

It is likely that sellers are still ignoring the multi-year slowing growth of earnings in US stocks. Combined with lowering expectations before earnings announcements and stock buyback programs, investors have been distracted from the broad market poor performance. 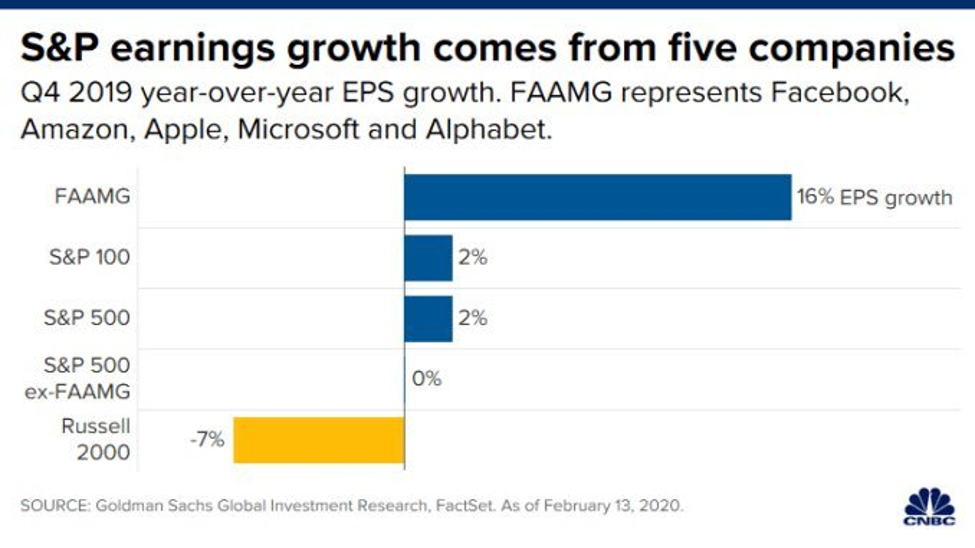 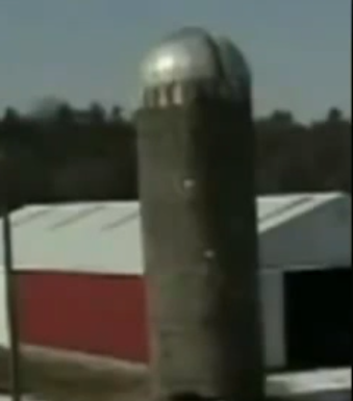 Or it could be concern about possible economic decisions if a Democrat wins the Presidential election.

Wine Is Getting Cheaper… According to industry specialist Rob McMillan, wine drinkers should see good deals on the stuff for the next several years as producers create more supply and drinkers move to other choices. McMillan notes that California growers planted a record number of acres in 2016, resulting in record grape harvests today. At the same time, Millennials are choosing hard seltzers and mixed drinks over wine. The combination of more supply and tepid demand should weigh on prices for several years until the two return to equilibrium.